Combating Wage Theft and Promoting Dignity on the Job

Low-wage workers in Eastern Iowa report high levels of workplace abuses, such as poverty wages, unsafe conditions, discrimination, and even “wage theft” (nonpayment of wages earned). We are taking action against worker abuse and wage theft. Together we are organizing to defend our rights in the workplace and raise industry standards for dignity in our work!

We have helped Eastern Iowa workers recover over $150,000 in unpaid wages. We led a 2016 coalition that won the first county-level minimum wage increase in Iowa’s history, inspiring four other counties to adopt similar increases.  When the state legislature passed a preemption law to nullify the increase, CWJ launched a public campaign to persuade over 160 local businesses to voluntarily honor the preempted minimum wage.

CWJ combats worker abuses by 1) educating workers about their rights, 2) mobilizing in support of workers defending their rights and fighting to recover unpaid wages, and 3) building the basis for long-term change such as increased union density, stronger laws, and more effective workers’ rights enforcement mechanisms. 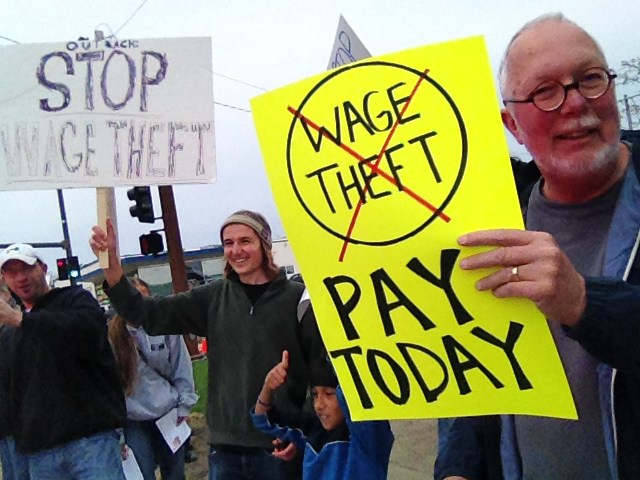 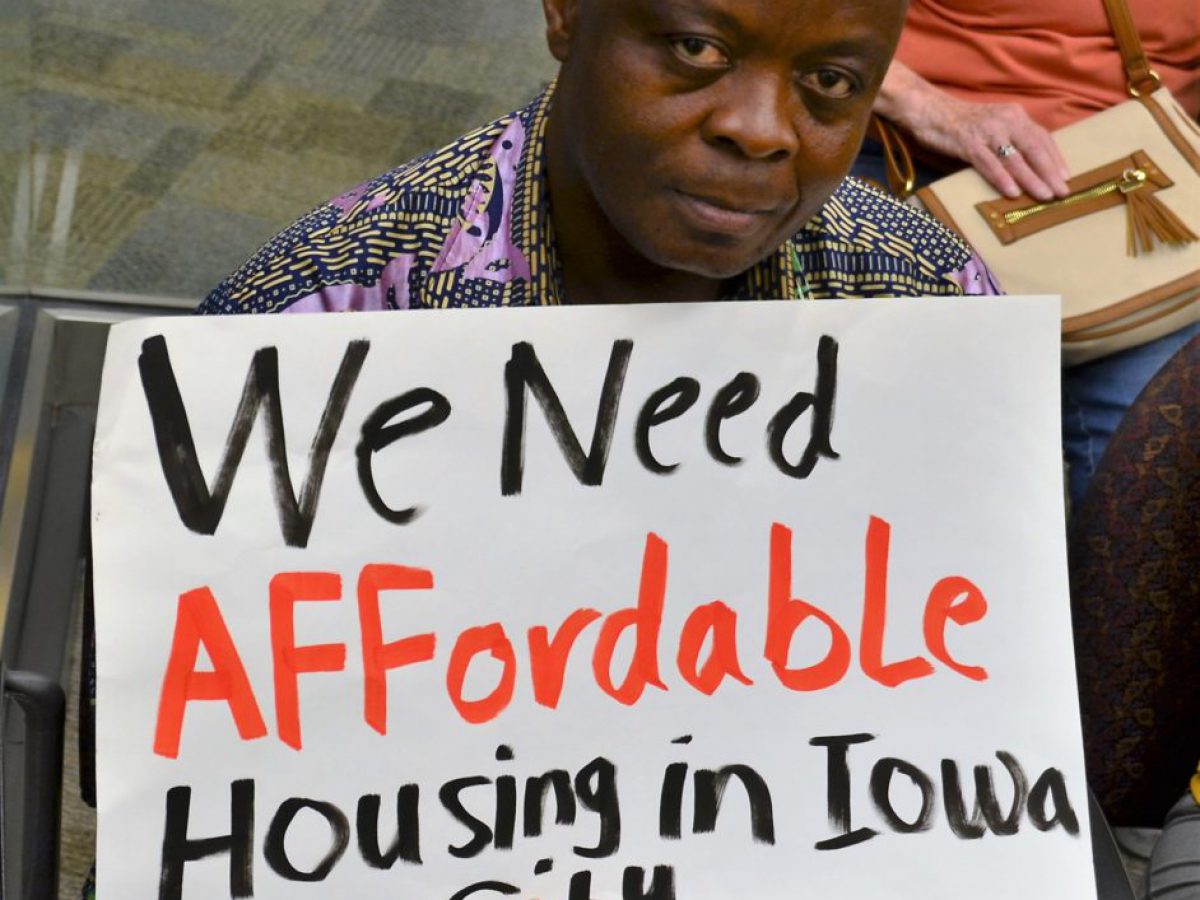 Predatory investors and developers are buying low-income mobile home parks and apartment complexes across Eastern Iowa. Many tenants have been forced to endure exorbitant rent increases and deteriorating infrastructure. Others have faced mass evictions to make way for higher-rent properties or commercial development. Together we are organizing to protect and improve housing for all people in our community.

CWJ helps tenants organize to defend their rights and demand a voice in the development decisions affecting them. CWJ hosts workshops on tenants’ rights and how to advocate before zoning commissions, teaches residents how to lodge complaints with housing inspectors, and helps tenants win affordable housing and relocation protections through development and zoning processes.

In the absence of immigration reform, thousands of Iowa workers who play an essential role in our economy and enrich our communities live with the constant threat of family separation, employer abuse, and detention. Together we are organizing to protect vulnerable and excluded workers and keep families together.

CWJ led a multi-year campaign that resulted in Johnson County’s adoption of the first inclusive community ID program in the Midwest, so all residents would have access to government-issued identification needed to participate more fully in society. We have mobilized to win the release of detained parents unjustly separated from their children. During the pandemic, our “From My Home to Yours” program raised and distributed over $500,000 in emergency support to families in crisis excluded from federal pandemic assistance. Through our committees and rapid response teams, we continue to take action to ensure the safety and well-being of all members of our community. 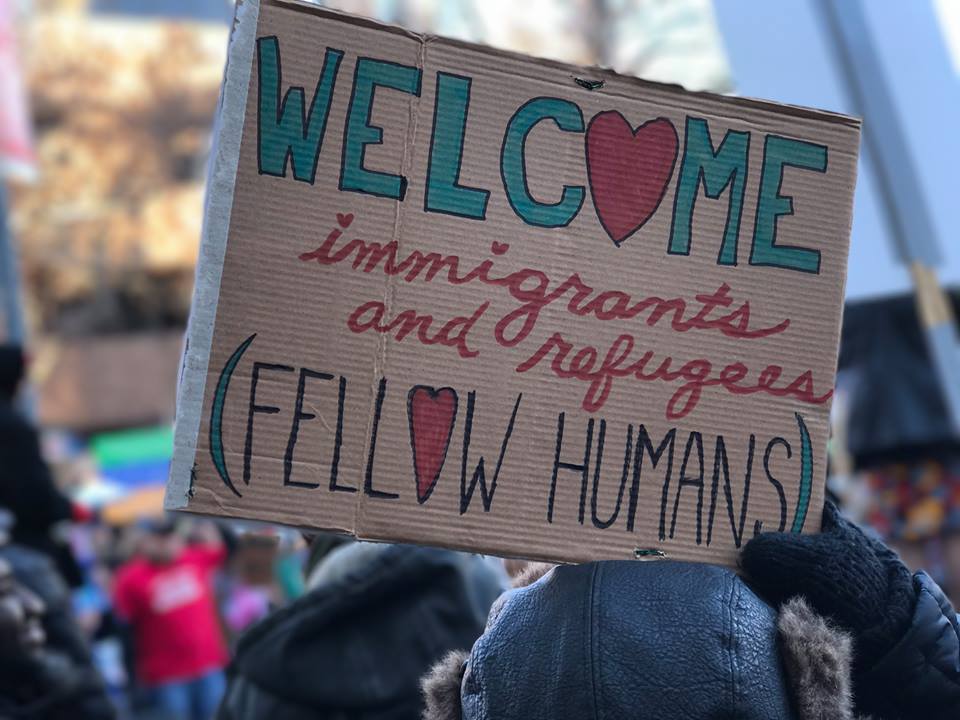 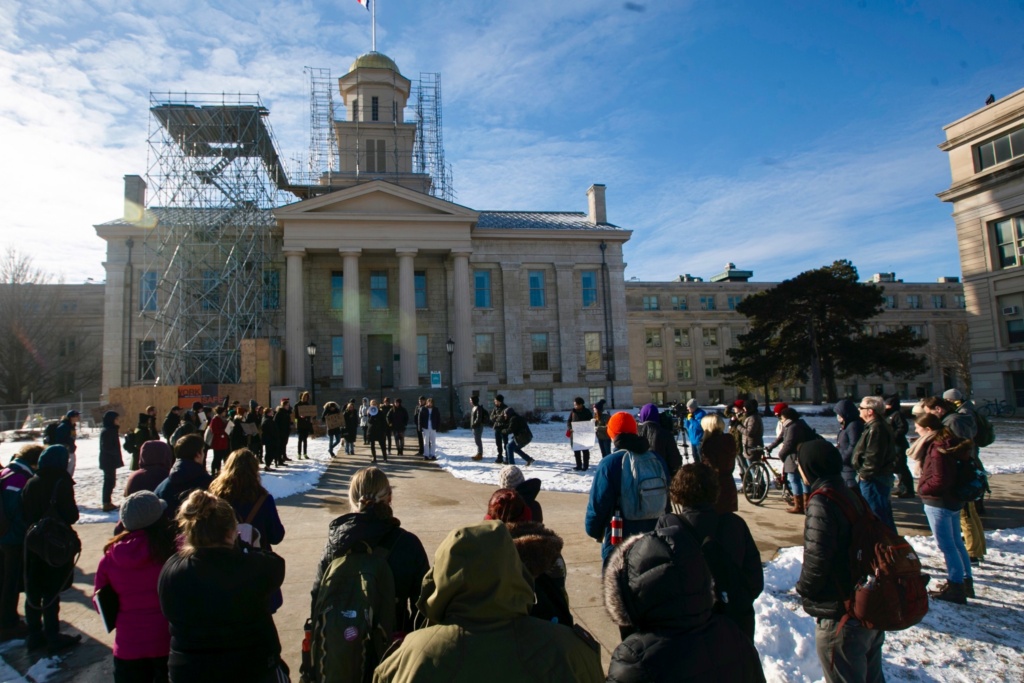 Local residents identified the need for education and training opportunities providing information about their rights and programs to support of their families. Together we offer a wide variety of classes and clinics to address their needs.